After a torrid period of four months which normally would be the raining season, the past three weeks was hit successively by four rain storms and depression causing havoc and flash floods in several provinces including Bangkok. Such was not and ideal condition to train the pigeons but, given the limit time frame before the first race, we tried our best to take the birds out whenever the sky open up a bit. First training from 15 km was done with some 1500 plus birds on September 24 and repeated around that distance for two more times and followed by four more times from 30-35 km. Weather permitting, training from 60 km will be done within this week, the same time we did last year. We have yet to basket the birds manually one by one to check condition of the chip rings and to correct/change names of owners following the requests from some of them who did so after their birds were already coupled with chip rings and put in the lofts with thousand of other pigeons. Until that is done, online training results will still show the original owner names. There has been some problem with our M1 clock(with OLR firmware) which did not allow us to check the bird inventory or to report training results. With the great cooperation from Benzing, a brand new clock was expedited from the factory and ready to be used now. The six month raining season in Thailand will end on October 31 and we hope to step up road training there after. 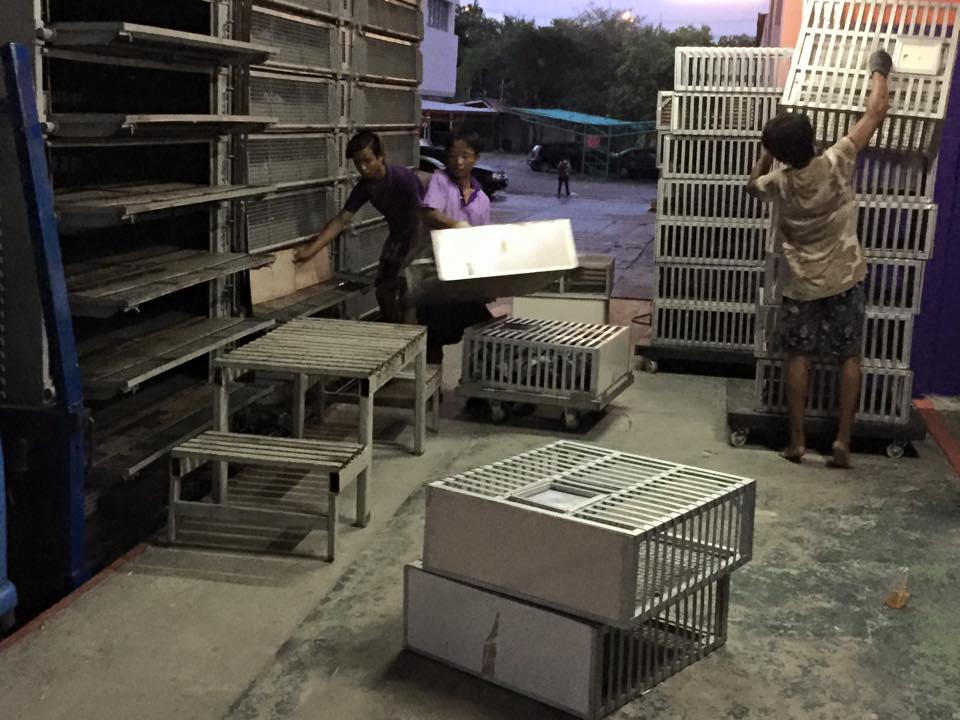 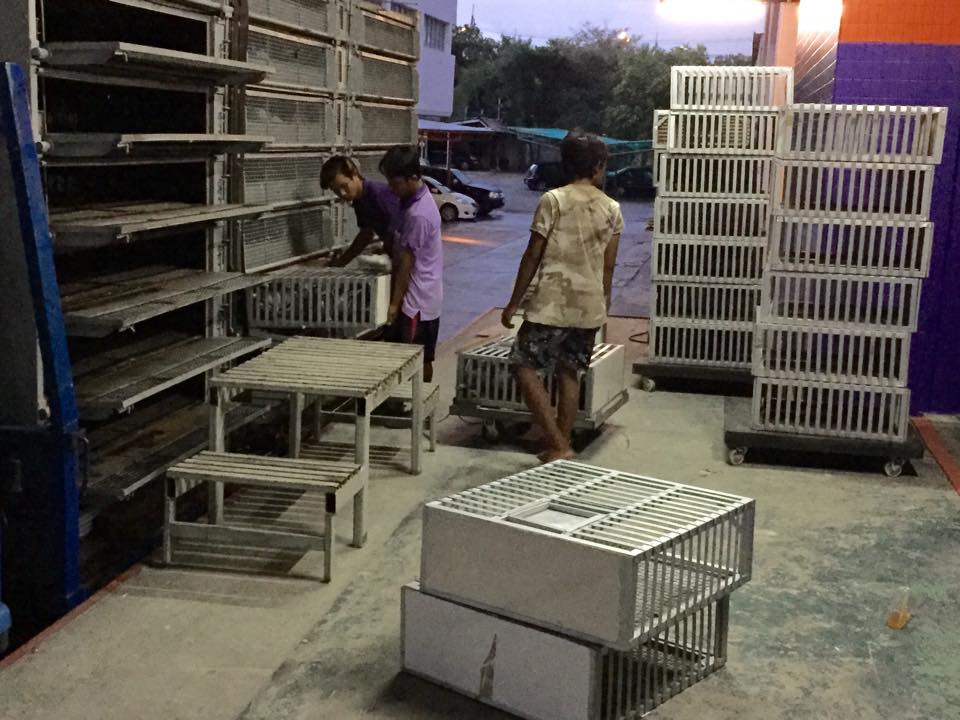 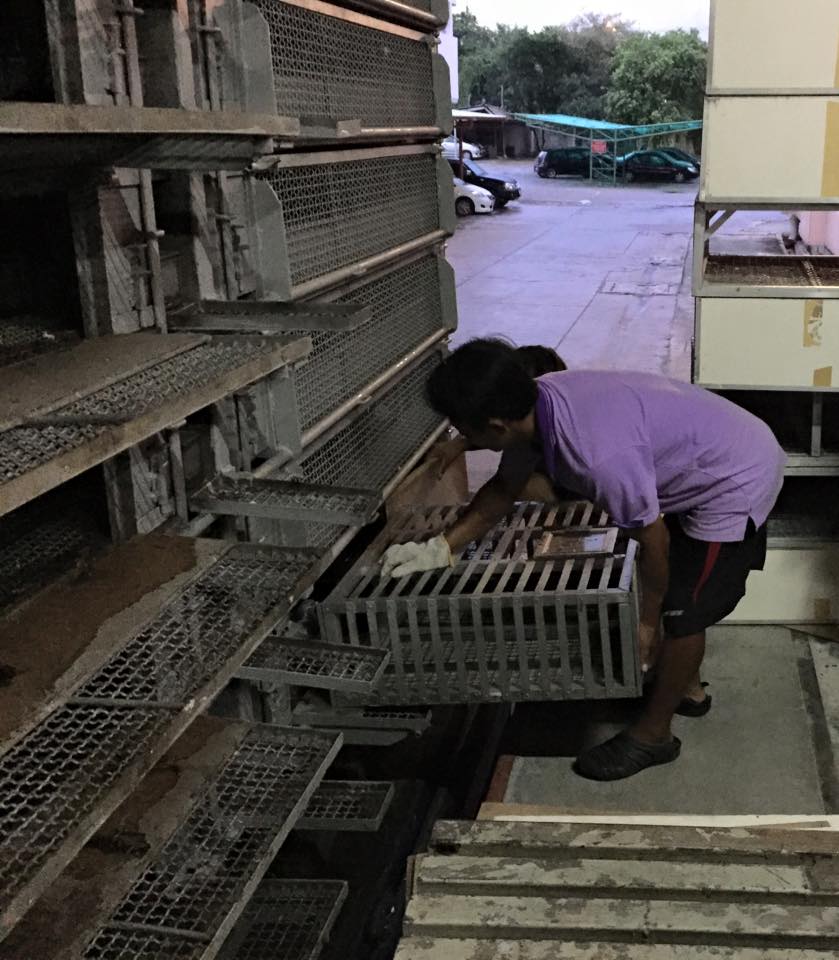 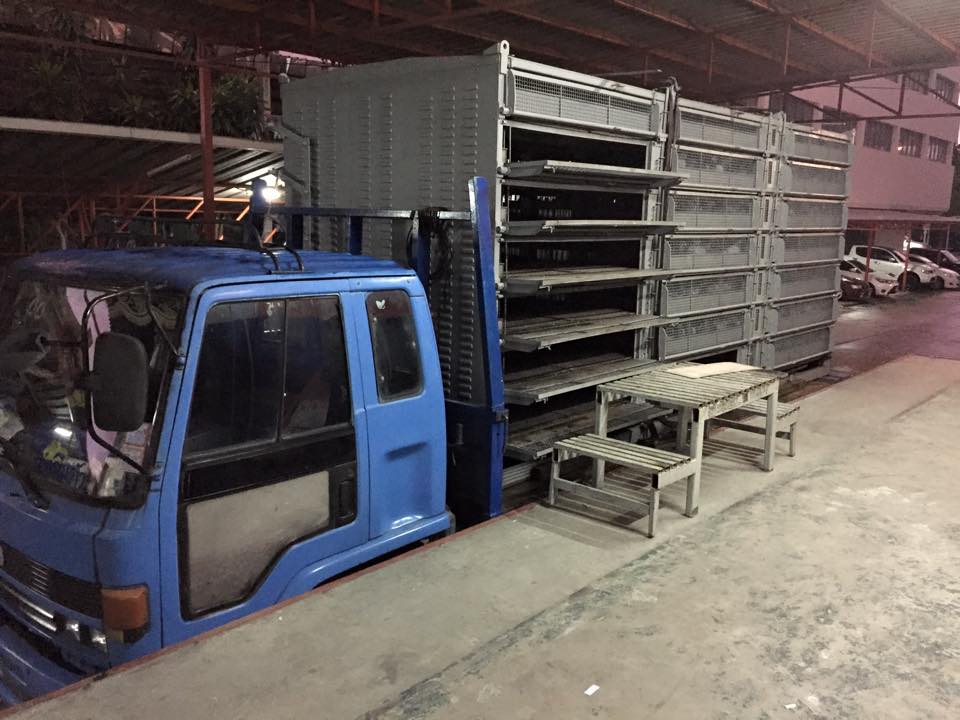 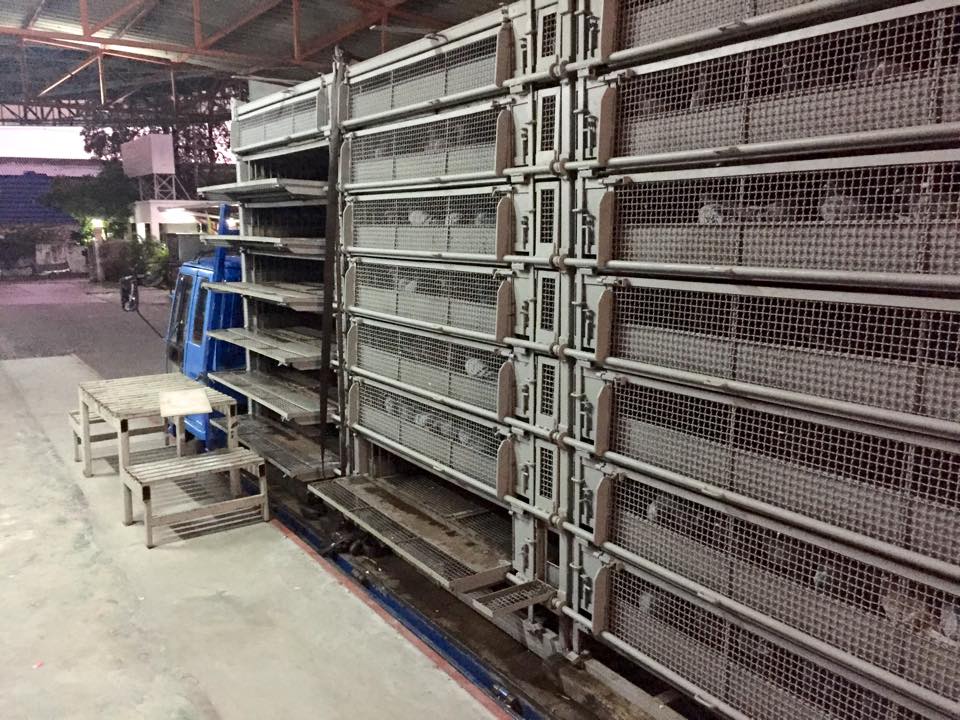 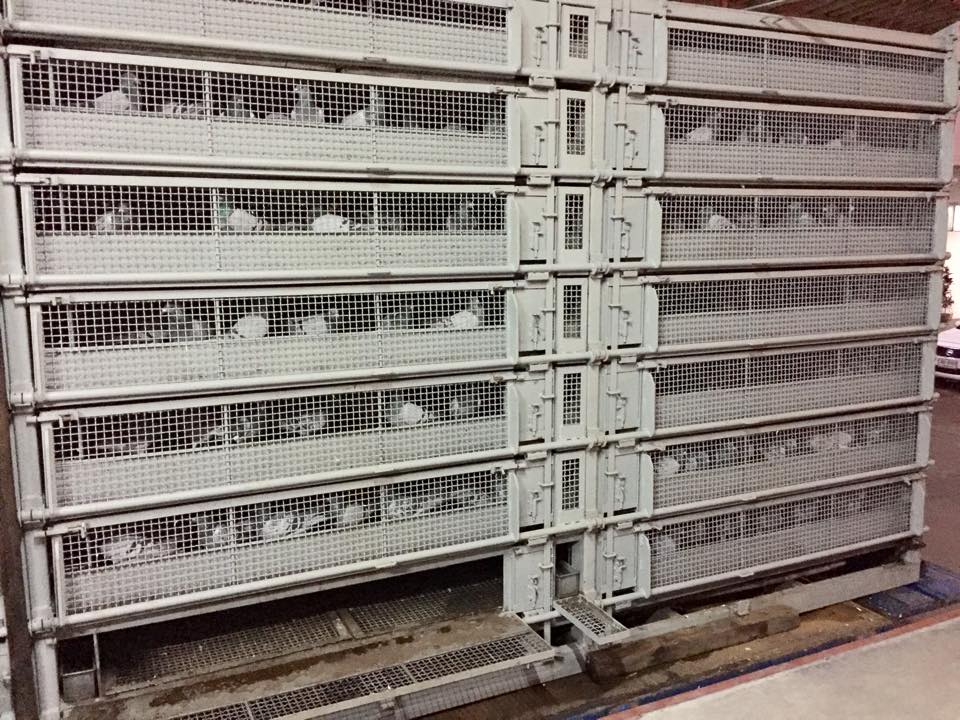