After 24 road trainings and two hotspot races up to 430 km, there were 512 finalists going to the final race of 530 km. This was a good number of finalists when compared to last year which had 377 birds after suffering the equally hard hotspot 2 race. Fifty eight percent of the birds basketed belong to the host country and 48 percent were from international teams led by China and Gulf States (52 birds each), UK (41 birds), European zone (39). Due to heavy fog and poor visibility at Nan Province, the birds could not be released until 8.40 am, more than one and half hours later than it should have been. It was a cloudy day with high temperature not typical of a usual winter time. There was no helping northeasterly wind and the day was marked as hot and dry. It took eight hours and nineteen minutes for the first two birds to arrive at the loft. The first prize winner was clocked in at 17.21.37.50 at a speed of 1016.056 mpm. It was a nominated pigeon and thus this bird earned a bonus prize on top of the usual fist prize. The owner was a local fancier by the name of Mr. Poj-Nitaya combination. The father of this pigeon was the fourth prize winner in TGPR 2012 entered by Mr. Sornthep Gomutputra from his Blueblood strain when paired to a long distance pigeon of Jos Veulemans of Belgium. The mother is also from M. Gomutputra’s Meuleman/Cassart strain.

The second prize  winner entered the loft 25 second later. It was a pigeon of Mr. Tommy of the Limburg Loft (Thailand) who also won the first prize last year and second prize in 2013. This year they have three pigeons in the first twelve. Undoubtedly, this loft is the most successful player in OLR racing in the country and may be in other countries too. No detail of the pedigree was available but this loft was known for its quality Van Loon pigeons. Six minutes after the second bird was GB 15 P 03270 NG from Cooney Gang Syndicate. Again, this is another familiar name in our racing community because they have won top prizes in our races the past four years. Mike Cooney’s birds always get high prices in our auctions. The mother of this pigeon is full sister to EUROSPEED. This is the pigeon ‘EUROSPEED’ which breed 1st TGPR 2012 final race from 560Km for Cooney Gang. The father of this pigeon is a direct son KING LEWIS – A super breeder for Cooney Gang and top performances in worldwide one loft races in Europa, South Africa and Thailand…!!  Kees Bosua, Janssen and Van Loon are all in the pedigree of this pigeon, so basically Good Middle Distance Bloodline!

There were 19 day birds this year compared to 106 the year before when only 377 could make it to the final. Weather condition was thus the decisive factor because it was cold and windy in last year final race day and the top bird’s speed was over 1232 mpm. Historically, we had a harder year in 2012 when only three birds returned in one day from 656 pigeons sent to Chiangmai. It was the Cooney Gang that won the race that day. The 51st bird retuned the following day at 8.32.01.06 to complete the list of first 10 percent qualified for money prize and ACE pigeon competition. At the closing of the second day 308 more pigeons returned making total arrivals at 327 birds or 63.86% of total sent. Interesting was the fact that local share of arrival was about the 58% which was also the percentage of their total entry in the race meaning the international teams also maintained their standing in the big picture. Qatar pigeons performed very well this year despite the fact that they had lost too many birds due to health problem at the start. Sixty percent of their birds returned within the second day.   Based on our past experience, UK is the best organized team logistically while the fanciers are well aware of the importance of proper vaccinations. All pigeons come with the pedigrees in timely manner which make them more valuable in the auction. European team is second in that matter. Lacking of good and properly kept vaccines coupled with the fanciers’ ill -informed knowledge might have compromised their chance of winning. We are fully aware that collecting birds from multi-locations is not an easy job especially if it involves several hundred of them. The number one problem of any OLR is the disease problem such that Holland does not support this kind of race. If the birds are not well prepared in the first place, even the best one can perish in the quarantine section.

Over the past eight years we might have made our race quite difficult with the first hotspot race from 300-330 km while the next two races were each 100 km apart. That required intensive and early training in the middle of the raining season. Other OLRs started their first race from 200+/- km after a dozen or so training flights while their final race was just a few kilometers longer than our second hotspot. Racing from the north is also more difficult than from the northeast because of the rough mountainous terrains while the northeast route has the tail wind to propel the birds over the flat northeastern plane. Careful analysis would reveal that our survival after 260 km training was very good compared to others’. Having listened to many suggestions from our international representatives, we’ll adjust our race program in the future recognizing that one-loft- race is more or less a reality show. Acceptance of entries will be delayed by one month starting first of March to allow more time for foreign participants to prepare their birds as well as longer time for training. Final race will be in mid-January next year. After eight years of increasing operating expenses while revenue has been stable, we need to make a slight increase in entry fee next season while the prize money will be increase by the same percentage as well. A new program will issued in a week from now.

Note: we are looking for additional representatives for Germany, Poland, Romania and Holland. 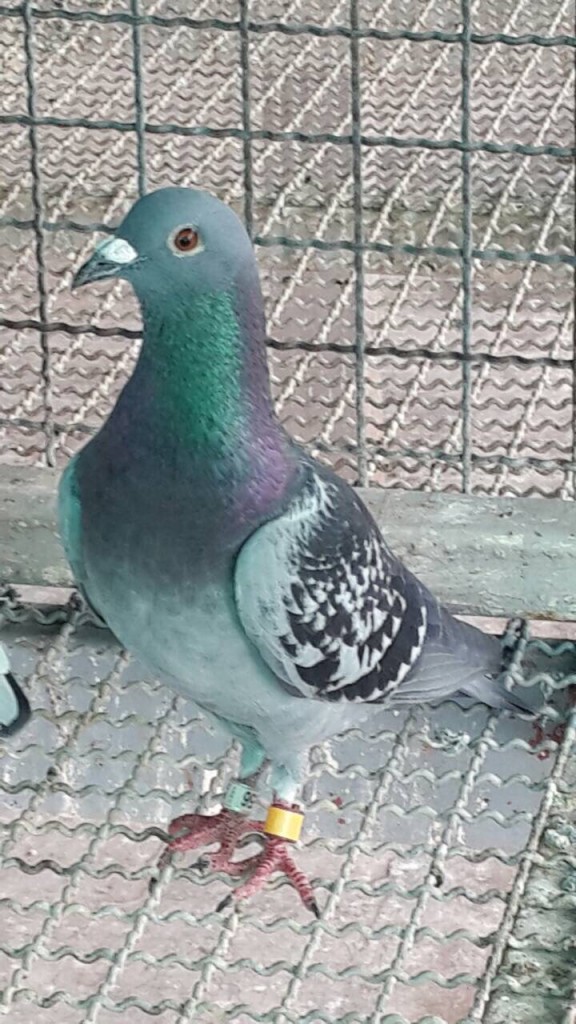 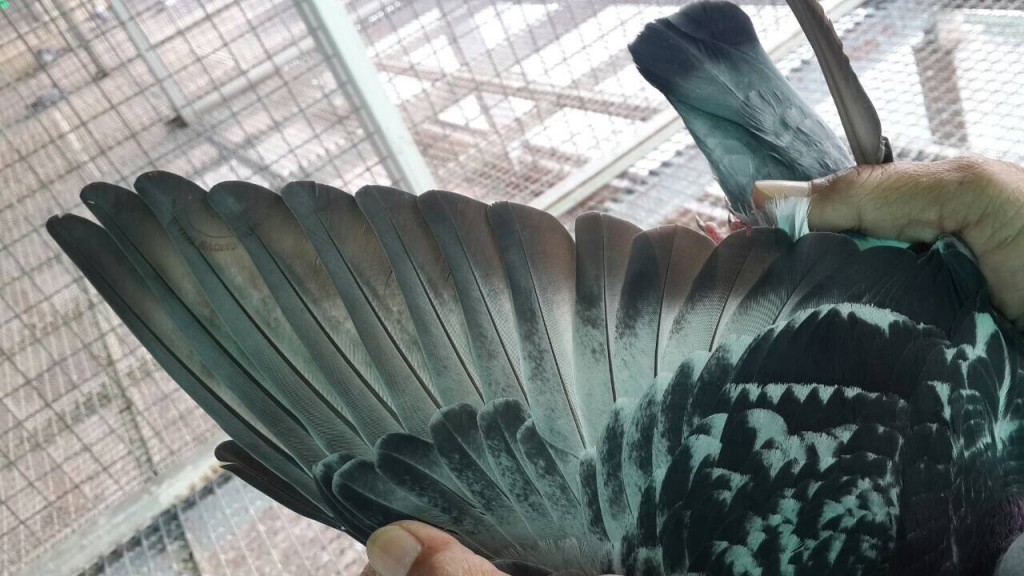 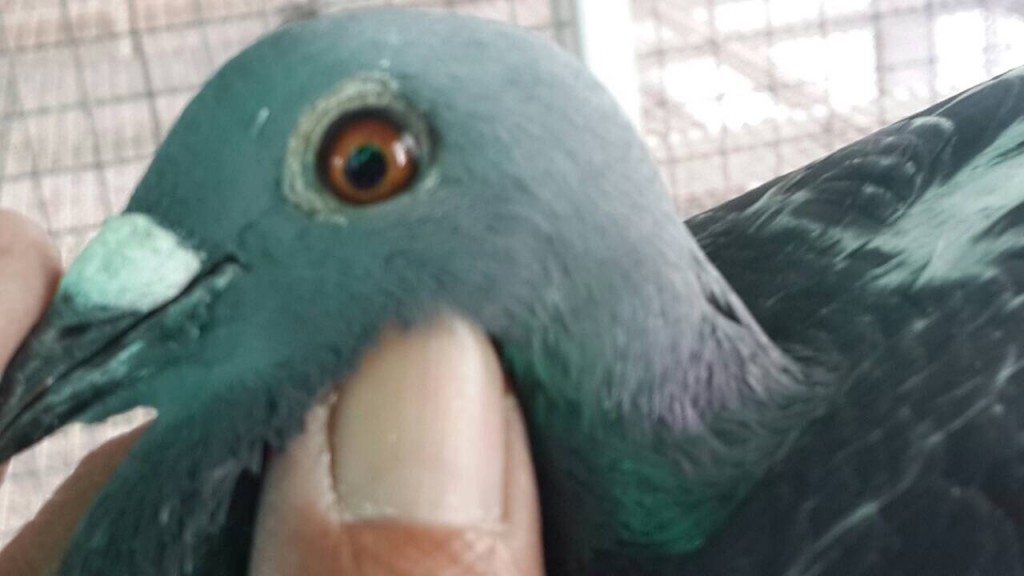 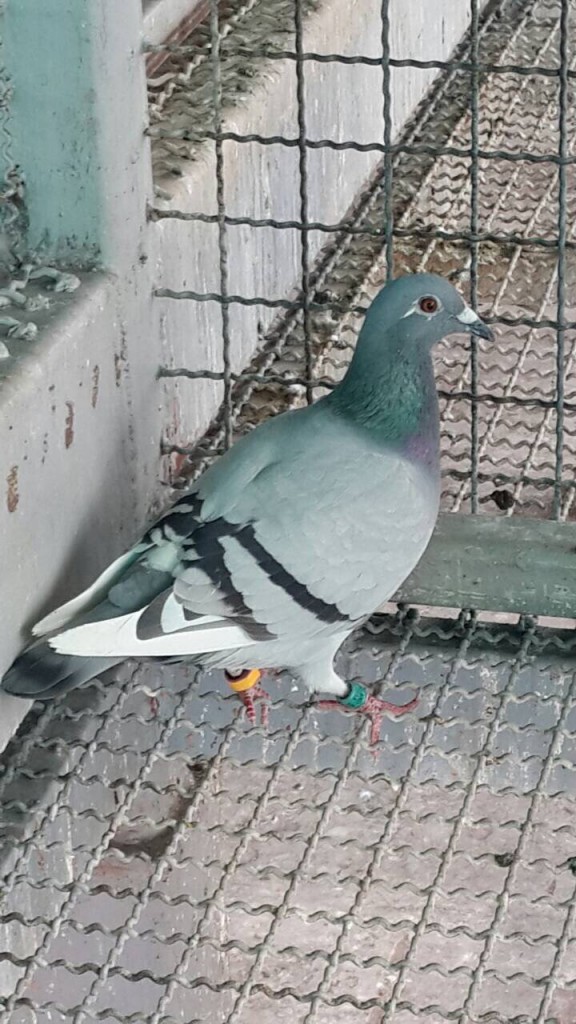 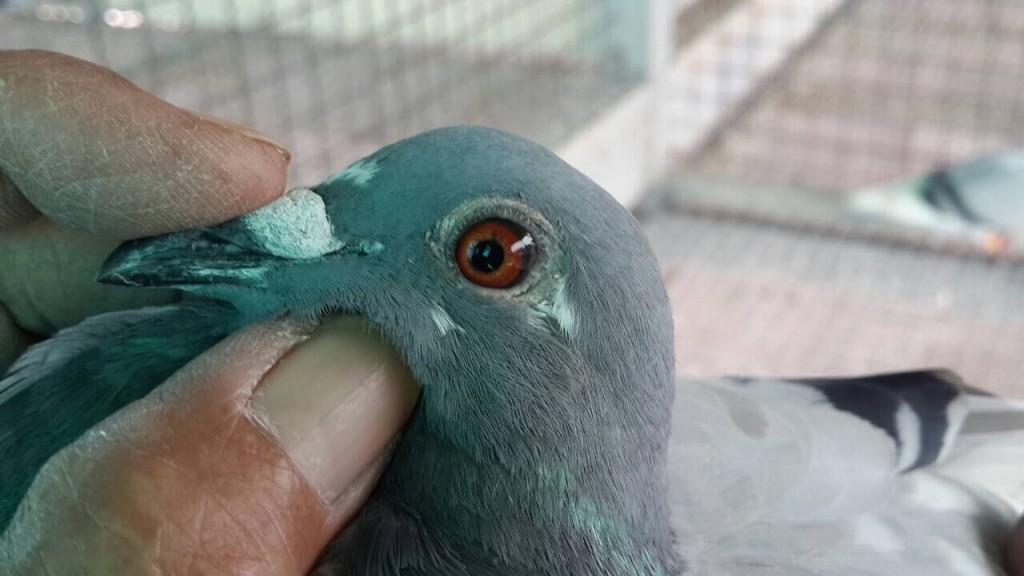 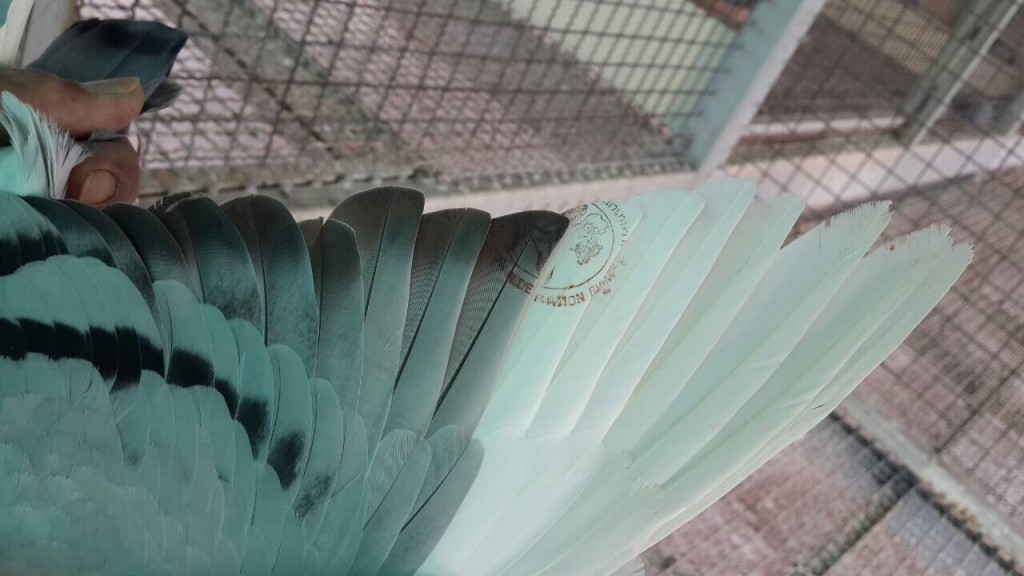 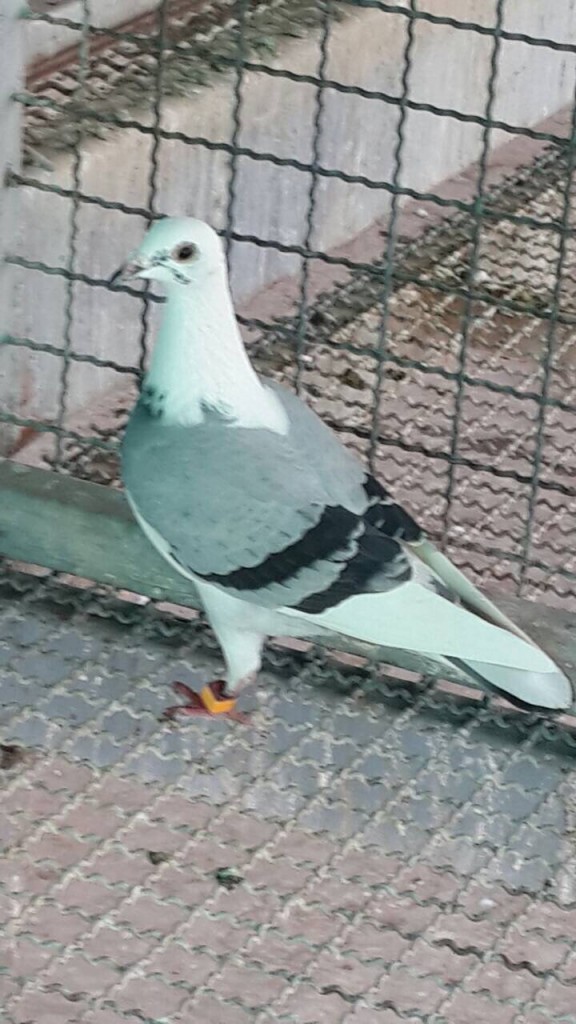 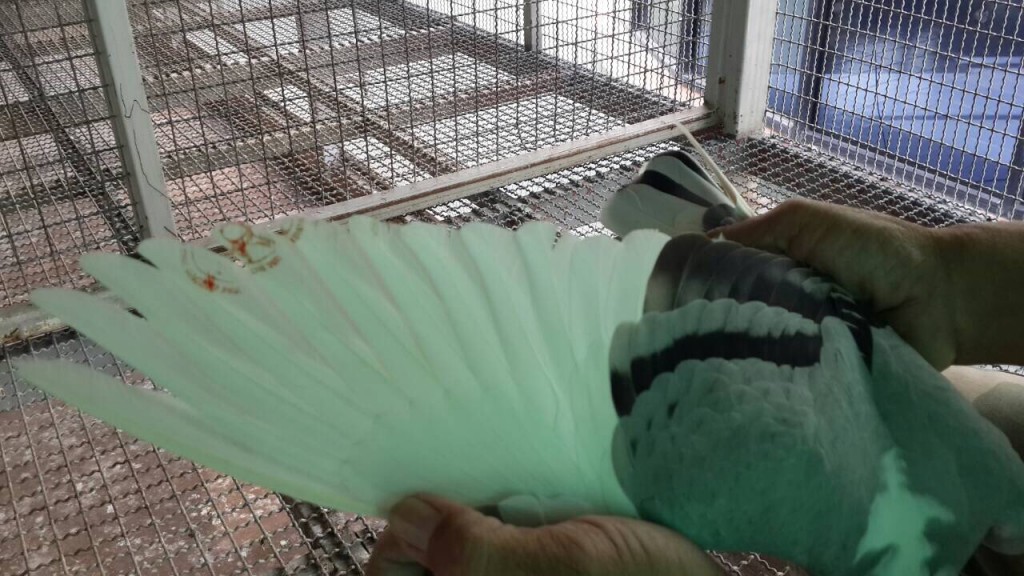 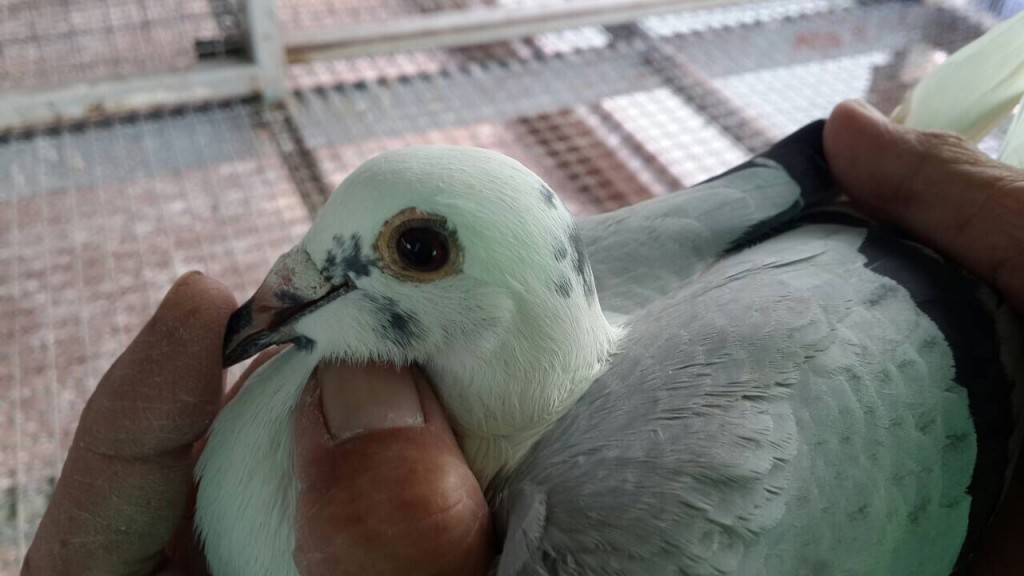