The race was staged on December 23, 2016 when 884 pigeons was released at 7.20 am from a location approximately 5 km south of Ampur Nong Pla on Route 11, a distance of about 330 km directly north of Bangkok. Statistically, the number of birds entered this race was 59.89% of the originally registered birds of this year compared to only 38% of the year before. Therefore, we had more birds going to Hotspot 2 despite the much smaller number of starting registered birds. Comparing the percentage of birds surviving up to this race, local birds had 62.95% ratio or 773 birds while foreign birds’ percentage of survival was 60.89% (151 birds). The weather on race day was very windy, 15-35 km/hour from northeast direction while the temperature was rather hot in late morning. This condition spelled disaster for pigeons flying long distance from north to south as they would be blown westward and missed their target by 50-60 km as had happened every year around this time. On the other hand, if they were flying from the northeast, they would be jettisoned by the tail wind and could easily reach the speed of 1400-1500 mpm and suffer very small percentage of loss.

As expected, it took the lone winning bird five hours to return home at 12.21.02.7 pm with the average speed of 1,096.182 mpm while early birds of the other race on the same day from the north east achieved the speed of over 1400 mpm. The second and third pigeons arrived three minutes after the first with the speed of 1,085.062 and 1,085.009 mpm respectively. The third flock of eight pigeons took two more minutes to reach the loft and followed continuously by just a few pigeons each time. Most, if not all pigeons, returned from the southwest direction. The first fifty birds were clocked in during a period of thirty minutes. At the end of the day, only 240 birds or 27.15% of the total sent made it home leaving some 644 pigeons to find their perches elsewhere for the night. In the second day, 308 more birds found their way home. The clock was stopped when 608 pigeons were timed in the following day. The losses were substantial but not so bad if compared to Hotspot 2 race last year (2015) when there were only 251 day birds from 678 entered. The worst case was Hotspot 2 in 2014 when there were only 39 day birds from 953 sent.  In a club race from the north the same week that we had our second hotspot this year, less than 9% of some 2850 birds came back in one day not to mention the final casualties incurred. Thus, it is theoretically and realistically proven that racing from the north in Thailand with strong NE wind during the winter months is prone to natural hazard and heavy losses.  It would be more practical for OLR to race from the northeast direction going forward.

It is not a common in OLR when a thousand of birds competing to have a winner which came back three minutes in front of its loft mates. The pigeon that achieved this dramatic result was a strong and beautiful dark chec hen R16-47553 entered by Mr. Jia Biao from China. It was bred by his local counterpart from a son of the late Gerrit Lahuis’ super pair that produced three NPO winners, basically Koopman origin. The mother side is a daughter from ‘Scotch’, in turn a grandson of Bacardi and Beckham of Jos Vercammen. The winner also scored the 39th place in the first hotspot and had a good chance for Ace Pigeon top ranking. In fact, it was the second time that Mr. Jia Biao had won the Hotspot 2 race in Thailand. The second prize winner, R 16-59914, was a chec /white flight cock entered by the Teechavichian Brothers. This bird is a cross between Joss Thone’ (National Hero x d. National II) + (Houben x Lok Krok strain). This bird also scored 25th position in Hotspot 1 and thus ranked highly in ACE pigeon competition. The third prize winner is a chec cock, CHN16-01-0575021, entered by Yilin Loft Lilin from China. This is a strong team which still has 4 contenders remaining for the final race. It is noteworthy that in the situation when the race became unusually harder like our previous Hotspot 2, most of the former front end flyers did not do so well and were out-performed by their slower but regular loft mates.

As practiced in the years before, we’d train the birds for two more time or a total of 24 training flights from the start before the final. This is a lot of training for any one loft race. We have the time between the races for all birds to recuperate but they are not sitting idle either. They are set to exercise one hour in the morning and one hour in the afternoon every day. More or less training is not a big issue because all birds are subject to the same condition and no one would have the advantage over the other. Training from the north flying across strong side wind at this time of the year is riskier and not comparable to flying with the wind behind. Ours is a racing among pigeons in the same loft and not against other lofts. This is a kind of reality show and everyone is expecting to see his/her pigeons in the final race. 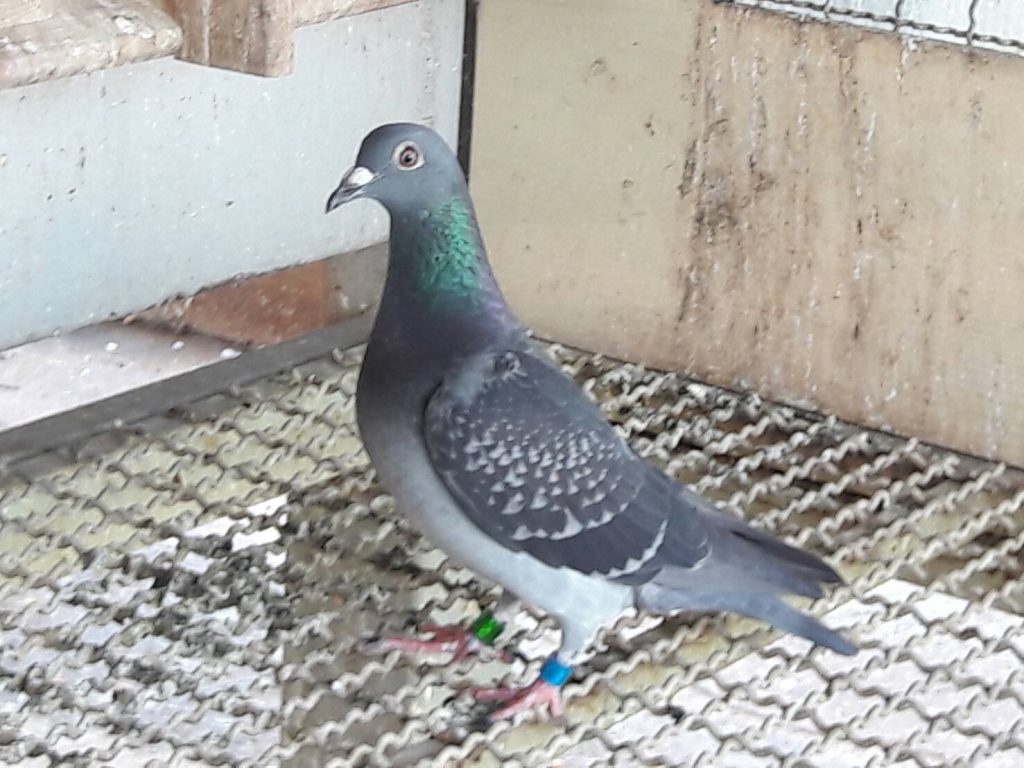 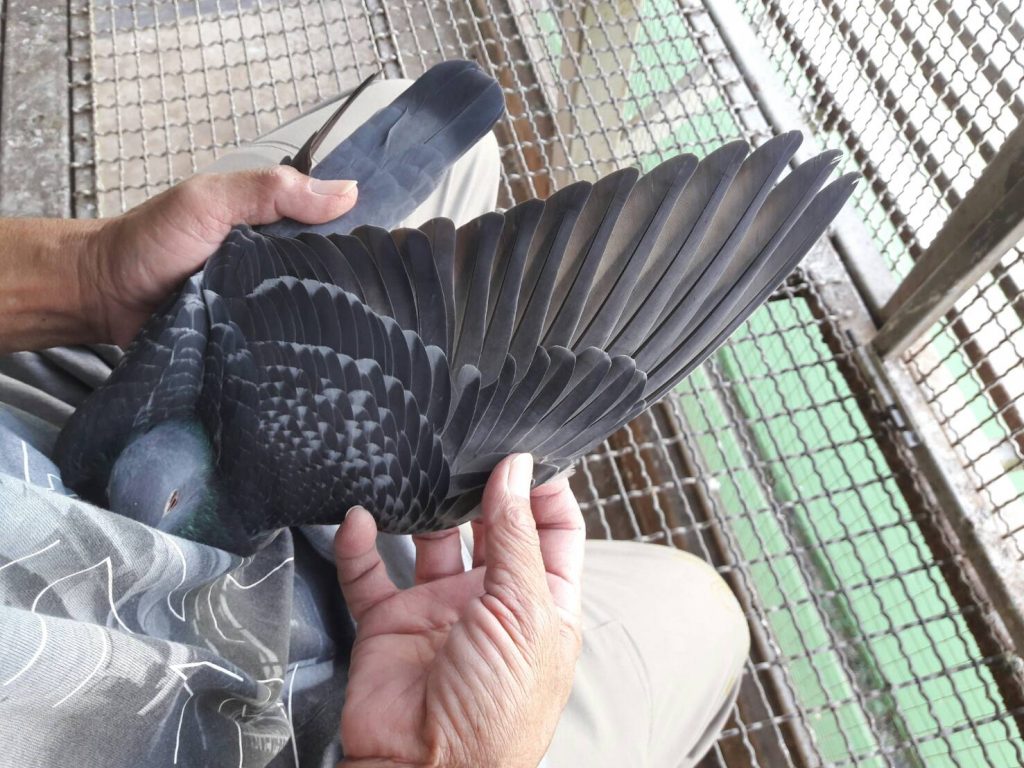 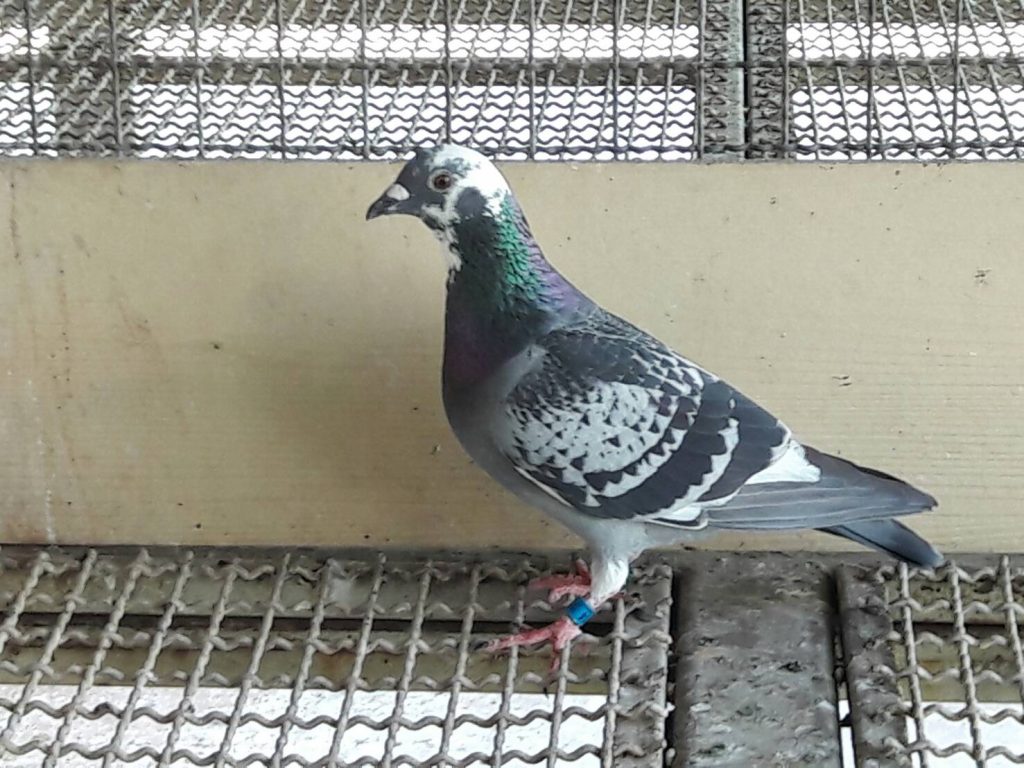 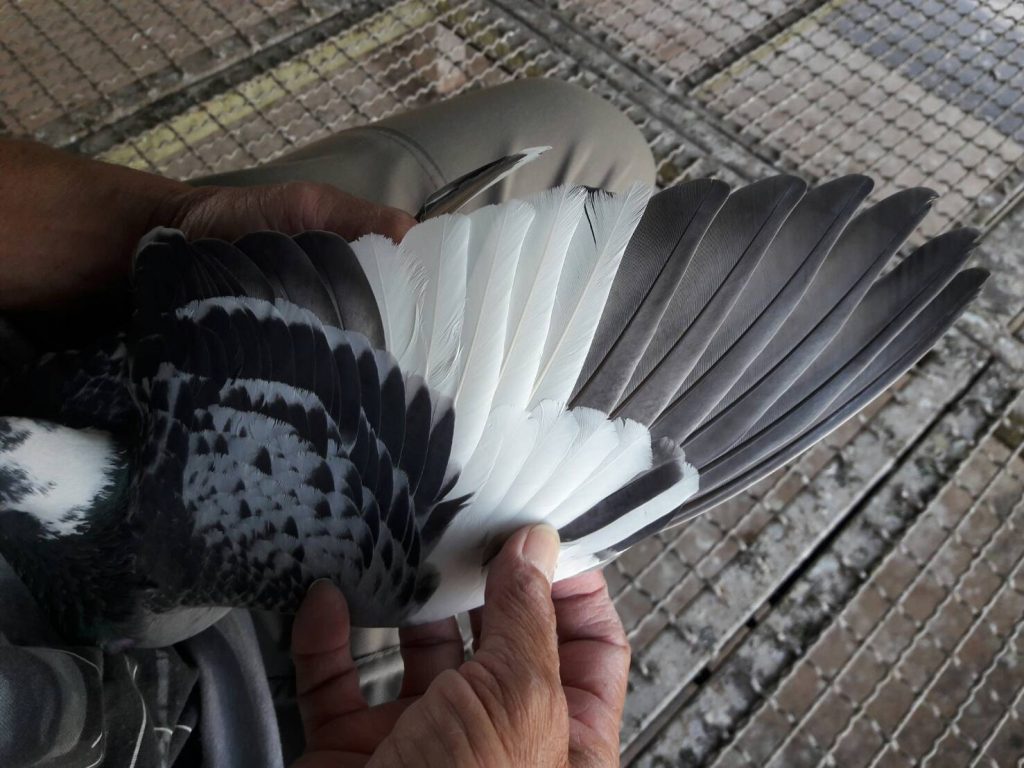 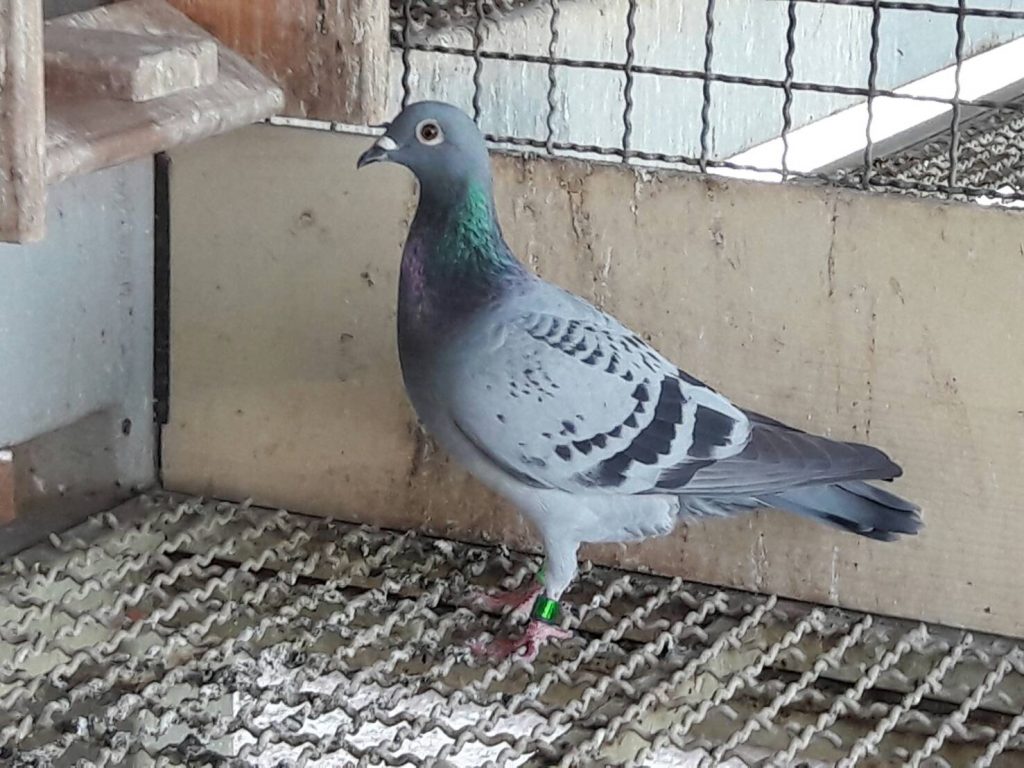 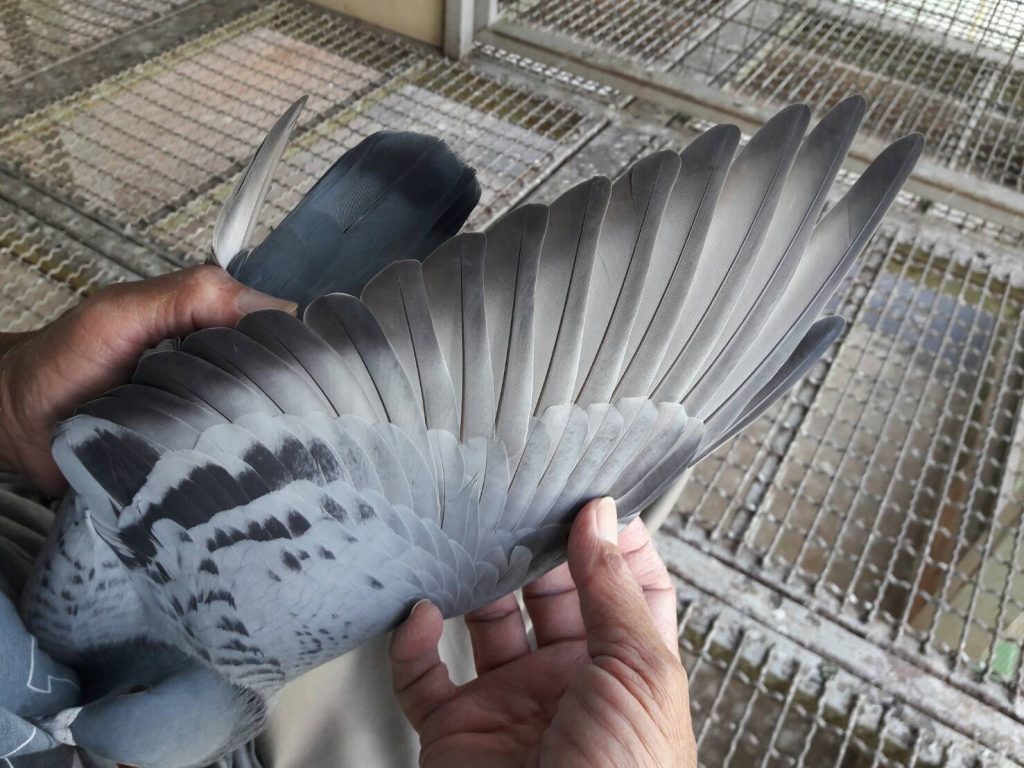